As we approach 2012, Rick Perry continues to invent his own narrative about his record as Governor. It's a story that puts him on a collision course with the truth. The Texas Democratic Party is here to set the record straight on Perry's catastrophic tenure  as governor.

http://www.tpj.org/Texans for Public Justice has dubbed Leininger Perry's "Heavenly Host," outlining just how interconnected the two have been over the years, with Leininger donating $239,233 in official contributions to Perry's gubernatorial campaigns, and Perry doling out a series of government grants to Leininger's various business enterprises.  - Link 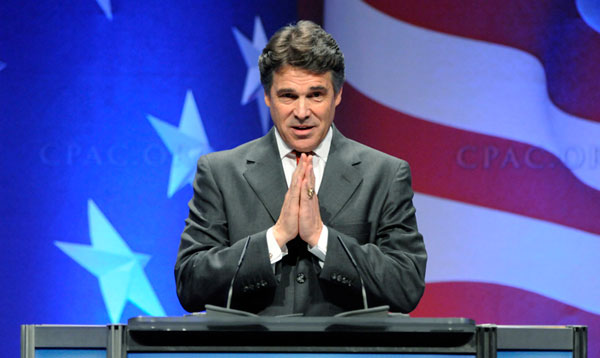 Posted by Astrology Email at 9:55 PM No comments:
Email ThisBlogThis!Share to TwitterShare to FacebookShare to Pinterest

Rick Perry is leader of  the 'failed' state of Texas?